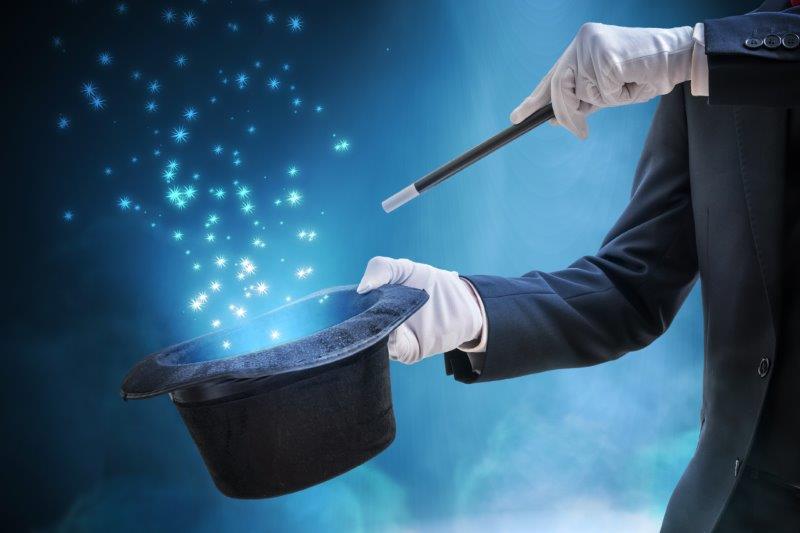 You are part of an aspiring team of magicians that sadly lack any imagination, and possess even less money. Fortunately, you discovered the secret of Gizmo the Great and came by some elusive intel detailing his home address. You’ve also managed to confirm that his infamous ‘Book of Tricks’ is secured somewhere within. 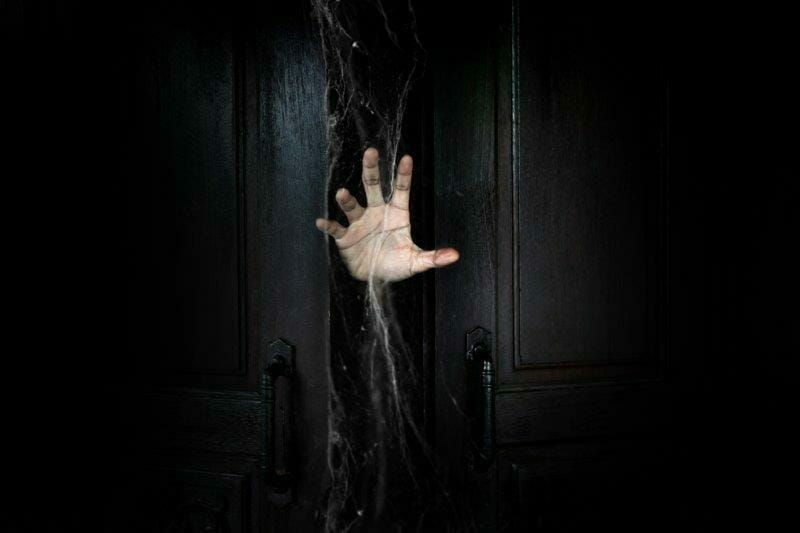 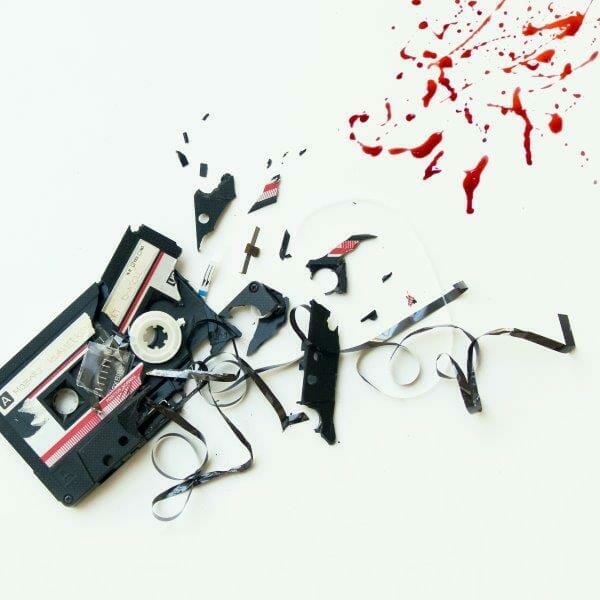 Book Your Escape & Dine at Van Winkles with 10% OFF

Van Winkles has proudly partnered up with eeek! Escape Rooms to give customers a fun and full day out! Just show a valid eeek! booking confirmation and receive 10% off your food bill!

Van Winkles West End location offers the option to dine inside or outside in their front and rear beer gardens, soaking up the West End atmosphere. They also have a private events room seating up to 40 guests, which is perfect for our Escape Dinner Events.

If you’d like to enquire about a private Escape Dinner event at Van Winkles please get in touch and we’d be happy to arrange a party package for you. 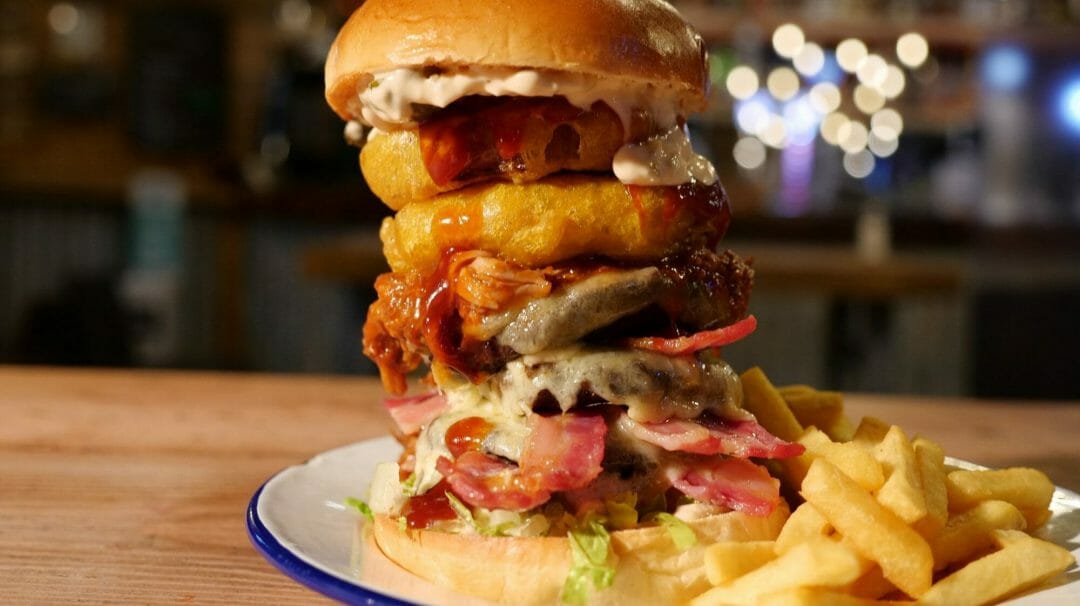