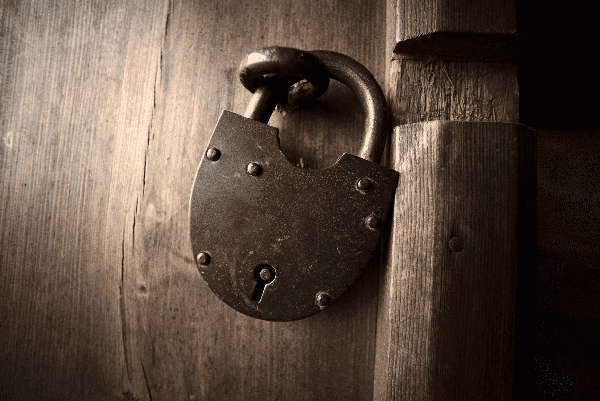 Every group aspires to set new benchmarks. What’s the point of going to an escape room if you’re not going to win anything? The truth is that only one club has the ability to be the best and to hold the coveted “all-time greatest” score, and that team is the New York Yankees. As a result, what exactly distinguishes the record holders from the rest of us is revealed. What is it about them that allows them to solve puzzles so quickly? We’ve broken down the patterns of successful escape room players so that you may pick up some tips and tricks from their experiences. Here are some tips and tactics to help you improve your skills before your next visit to our escape rooms in Glasgow.

Practice Makes Perfect, as they say.
The players who hold world records all have one thing in common: they have a lot of experience. Escape room facilities can be found all around the world, and many gamers have taken use of them. Some people are so enthused with the experience that they incorporate escape room visits into their travel plans while on vacation. In general, the more you play, the better you will get at it. Practice makes perfect, as the old adage goes, and this is just as true in escape rooms as it is in any other situation in life. Playing a large number of escape rooms will help you create tactics, educate you on what to look for, and help you realise how to prioritise the information you discover, just like playing any type of game will.

Play Discreetly
Another characteristic shared by all world-record-breaking escape room gamers is their ability to play quickly and efficiently. Every member of the team has a specific task; they are aware of their own abilities and arrange their time accordingly. A record-breaker will never argue, at least not throughout the course of his or her competition. Their communication is usually succinct and to the point. These seasoned players are also adept at sorting through a large amount of information. The players quickly decipher what is immediately significant and what they will need to remember later on in the game when they are presented with a room full of clues. All of these abilities contribute significantly to time savings.

Not a single second is wasted.
The most important lesson to take away from record-breaking escapees is to learn to check your ego at the door and leave it there. Players in these groups never dispute riddles or fight over how to solve them; there is no place for the phrase “I told you so” in these groups. They are rarely concerned with their speed or waste time checking their timer; instead, they concentrate on the task at hand and complete it efficiently. The first order of business is to solve the riddle. It isn’t important who came up with the answer or who assisted in its completion; what matters is that they receive the solution so they can go on to the next puzzle. By putting their heads down and concentrating on the game, they may often make the difference between an incredible time and a record-breaking performance!