15 Things to Consider Before Entering a Room Escape Game 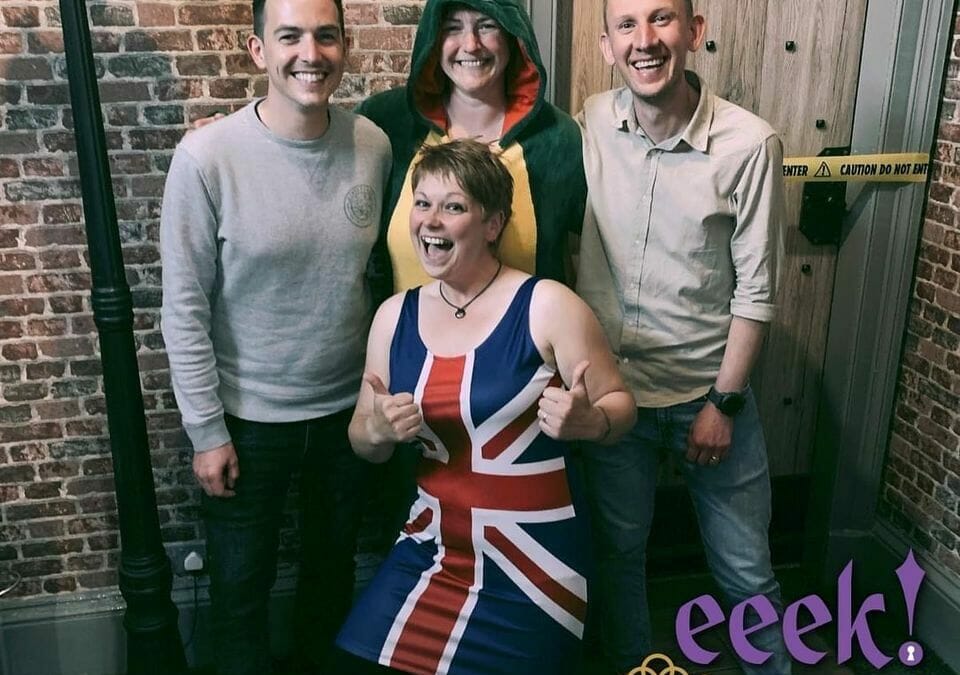 If you’re not familiar with the concept, start with our explanation of “What is an Escape Room.” It should address all of your concerns… and possibly a few you forgot to ask.

The majority of these games are really difficult. That’s one of the things that makes them enjoyable. So many things in this world are rubberised and award participation medals; it’s fun to do something where you’re likely to fail but still have a good time.  More on escape room records.

3. The individuals you play with are everything.

These games can be won or lost even before they begin, depending on your team.

You’ll need a decent mix of smart folks with various levels of smart. A group of exceptional artists, writers, programmers, and salespeople is more likely to be successful than a group of colleagues who all do the same thing, no matter how clever they are.

You’ll also require folks who can collaborate well. Leave the obnoxious pals who need to be the centre of attention at home.

4. For an escape game, you can overdress.

Tactile and interactive escape rooms are available at Eeek escape rooms in Glasgow. So you’ll be picking things up and figuring out how things function a lot.

It is possible that a player will be forced to crawl or climb.

5. A first date in an escape room could be a disaster.

To begin with, first dates are stressful. There’s no need to bring a date to a game that’s meant to increase the stakes.

If you’ve put together a group of people who don’t know each other, you should get together ahead of time. It’s preferable to meet when the clock isn’t ticking.

While playing with individuals you know is preferable, if you purchase tickets for a public time slot, you may only meet your teammates moments before the game begins.

In any case, don’t be the player who shows up drunk. Grab a coffee or a snack before the game and keep the alcohol for afterwards.

Start playing as soon as you enter the game: search for things, open things, move things, and look for anything even somewhat fascinating or odd.

You’re doing it wrong if you’re standing there with your hands in your pockets, watching at other individuals playing the game. Go on… Have a good time.

This is especially true when playing a team game. Seriously, you and your team win and lose together. An idiot is a guy (and it’s usually a male) who believes he can “win” more than his team.

9. Your pockets vanish for an hour.

Pockets are fantastic! They are quite useful and keep items that we require but do not want to carry. But… for the hour you’re in an escape room, forget about them. Your squad can never escape if you put something crucial in your pocket and forget about it, and that is a pathetic way to lose.

This should go without saying, but the escape room game you’re playing was created with a lot of effort and money; respect it as such.

Don’t be afraid to speak up.

People who are quiet have just as much to offer as those who are noisy. You’ll have to speak up; it doesn’t matter if you have the correct answer if it isn’t put into practice. (A valuable life lesson.)

Loud people like myself should try to be quiet. Loudness does not imply correctness. Allow others to talk. (It’s also a valuable life lesson.)

13. Before you do anything strange, try the obvious answers.

Before you start applying odd logic to a puzzle you’ve solved (or think you’ve solved), try the solution you have. Don’t overthink anything; a good room has solid cause and effect chains. That’s a surefire way to get into trouble.

14. Give yourself over to the experience

Escape rooms are just a game. If you don’t allow yourself to enjoy yourself, you won’t. And you’ll almost certainly waste someone else’s time. Stay at home if you’re the type of snarky jackass who can’t submit to the experience.

15. Have a party with your friends.

Whatever happens in the game, go out as a team afterwards. Tell your friends about your adventures.

It’s preferable to do an escape room with individuals you care about. Appreciate them and enjoy the experience.